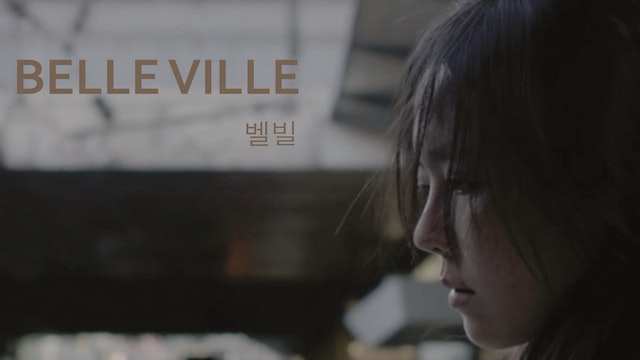 Sun-haw is a Chinese-Korean woman who works illegally in a Korean hostel in Paris. She expects her twin sister, who has just got a tourist visa, to come in France and replace her on her job. Sun-haw has planned everything; with her sister’s passport, she will finally be able to exchange her place and reunite with her unwell son who she has left behind in China. But, on departure day, nothing goes as planned. 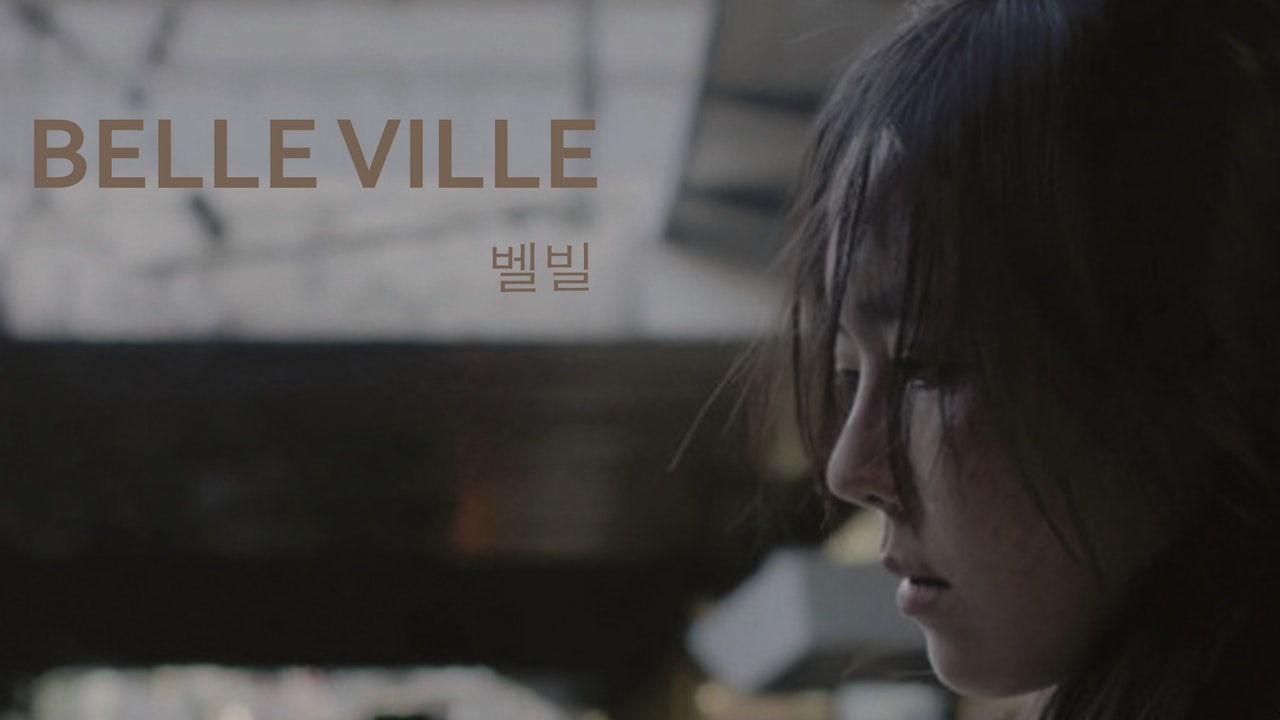